The Beginning...
Russ first started cooking with Dutch ovens when he was nine or ten years old, while in Boy Scouts.  He started working for the Arizona Game and Fish Department in 1981 and cooked on most camping trips.  Dutch oven cooking is now a frequent backyard pastime whether just the two of them or with guests. Family members are always ready and willing to come taste any new recipes developed for those big black pots.

In 2004 Russ and Susan attended the International Dutch Oven Society (IDOS) Fall Convention in Camp Verde, Arizona. They attended several workshops on competing in the Dutch oven cook offs, including one on baking bread from scratch. A few months later they entered their first cookoff and won first place for bread. Dutch oven cooking became a passion they love to share with others. In 2006 they won the IDOS Arizona State Championship.

They also enjoy "cowboy" cooking over the fire. They have participated in several Chuckwagon cookoffs and have found another passion. They are proud of their 1890's Pekin Chuckwagon. It was restored by Moreland Wagon Works in Ft. Davis, Tx. It made it's maiden voyage in competition at the Lincoln County Cowboy Symposium in Ruidoso, New Mexico on October 12, 2008. In the authenticity judging for trail wagons, Rocking RR Chuckwagon took 3rd place out of 16 entries. In 2015 Rocking RR Chuckwagon took 1st place out of 17 entries.  They have also placed in several other competitions. They have traveled to Texas, New Mexico, Colorado and have competed locally in Arizona.

Rocking RR Chuckwagon is available for special events for a fee. 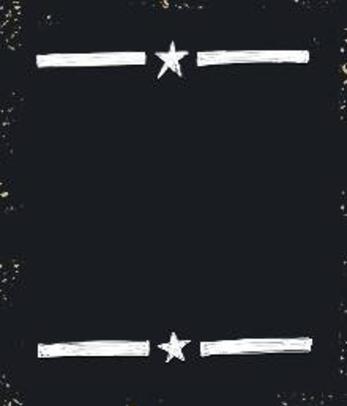